IPH designs and coordinates the execution of the CAMBRIDGE MINERÍA ESPAÑA social plan in the Valverde IP.

Cambridge Mining Spain promoted the socio-economic development of Beas and Valverde del Camino by executing the Investment Program for the Promotion of Local Entrepreneurship linked to the Valverde Research Project. This program is developed over two years and has meant an investment of € 132,225.94.

Cambridge Mining Spain has invested € 132,225.94 exclusively for the socio-economic development of the Beas and Valverde municipalities along the way by developing a series of actions whose objectives have been the professional training of unemployed people and local economic diversification.

The design, coordination and monitoring of the Investment Program for the Promotion of Local Entrepreneurship has been carried out entirely by the IPH Project Area

In the framework of the Investment Program, two courses were financed, the first of them a “High Pressure Welding Course with TIG and electrodes” of 300 hours for unemployed people in Beas. This course was taught by the Valdocco Foundation and required the signing of an agreement between this entity and Cambridge Mining Spain. The course was held between March and June 2015. Of the 15 students who finished the course, 10 were approved as welders by an independent body.

The second of the courses was a “sondist operator course” for unemployed people in Valverde del Camino, taught by IPH in collaboration with INSERSA, between January and April 2015. It lasted 200 hours and trained 15 sondists.

Tools for the economic diversification of the region

The objective of economic diversification in the region has been achieved through two actions, the holding of a conference and a contest for young entrepreneurs.
On June 24, 2014, the Information Days on the Mining Activity in the Province of Huelva and the Adaptation of the Business Fabric of Beas to the Sector were held in Beas. The speakers were responsible for the administration and the companies in the sector. During this conference, the 50 attendees were informed about business opportunities in the mining sector, details were given about the products and services demanded by mining companies, all key information for the conversion of existing companies in Beas, as well as for the creation of new companies.

“IPH intends that the objectives were divided into two, an informative conference and a contest for young entrepreneurs.”

The last action of the Investment Program began with the convening of the “contest of ideas for the creation of a business network related to rural tourism and active tourism in the natural environment of Beas” focused on the enhancement of the Route of the Molinos del Agua de Beas, an ethnological heritage in a situation of abandonment in an environment with outstanding natural values.

The project was won and executed by two young entrepreneurs, Juan Manuel Becerril (architect) and Juan Manuel Fernández (computer scientist). For the development of this project, a collaboration agreement was signed between the City Council of Beas and Cambridge Mining Spain. The actions carried out, financed by Cambridge Mining Spain, have meant the restoration of two of the mills, including the milling infrastructure of one of them, as well as adaptation works to allow the arrival of water. Interpretive signage has been made on the path that runs parallel to the mills. A web page has been implemented for information and reservations, as well as promotional leaflets.

IPH collaborator of the race against childhood cancer “Rafa’s smile” 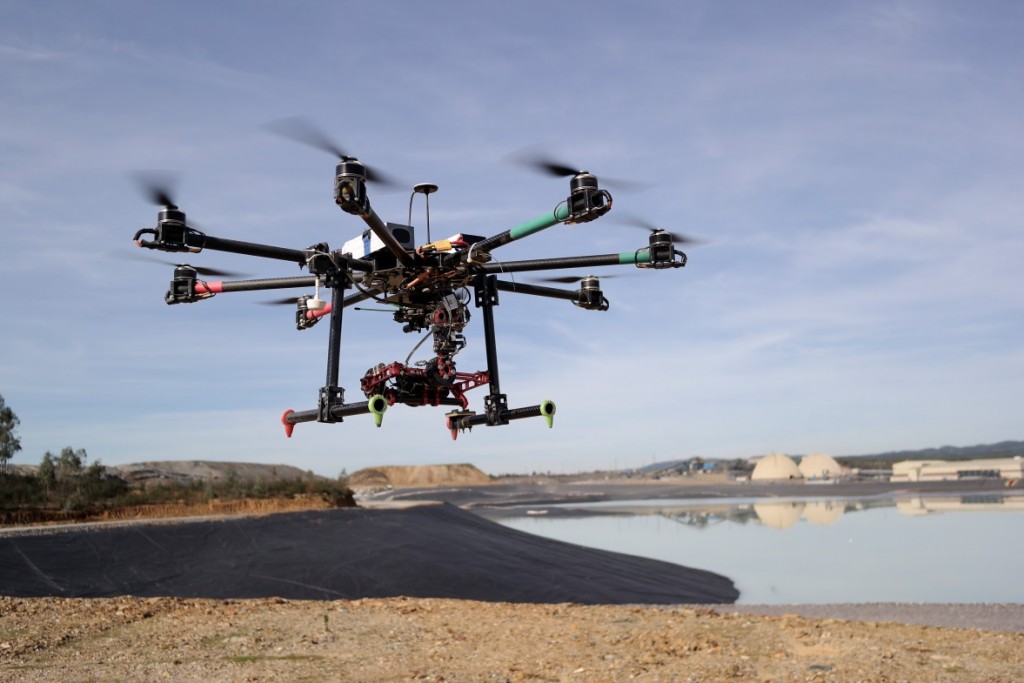