NAUTICAL DRONE of the IPH Group acquired by IMIDA.

The IPH group develops the project for the NAUTICAL DRONE, this is acquired by the Murcian Institute of Agricultural and Food Research and Development (IMIDA).

The Ministry of Water, Agriculture and Environment of the Region of Murcia participates in the project and will make use of the information obtained from the nautical drone, for the management of the water bodies object of its competence.

Presentation in Murcia of the water drone developed by IPH-INNTELIA, in the center, the Minister of Water, Agriculture and Environment of Murcia. In the extremes to the left Francisco Daza (pilot and developer of the nautical drone), and to the right Javier Jara (delegate of IPH in Murcia), to his side Víctor J. Herrera (Head of the Area of ​​R+D+i of the IPH group ).

On February 23, 2017, the counselor, Adela Martínez-Cachá, officially presented the nautical drone project. With this. The Murcian Community will be able to gain greater knowledge of the Mar Menor lagoon, also of other bodies of water affected by environmental degradation.

“The nautical drone will be an essential tool for scientists and the regional government, since it will offer data that until now were very difficult to obtain.”

It is a new system of study and data collection, a pioneer at the international level, which is made “to measure.”

All this for the control and analysis of different measurement parameters of the Mar Menor.

The nautical drone will allow to carry out bathymetries where until now it was impossible to perform them. Also, have more complete topographies of the situation and state of these bodies of water. in Murcia.

It will also allow water monitoring at different depths, fauna and flora inventory, documentation and identification of discharges, monitoring of the evolution of aquaculture cages and artificial reefs, status control of submerged pipes, diver safety support, underwater recording, search of objects or people, support in underwater rescue or security control of port or underwater areas.

The Region of Murcia has been the first public entity to be interested in the MAMBO 2017 product developed by IPH-INNTELIA. The IPH group will continue to improve and increase the benefits of the product and the nautical drone, so that other public administrations and private entities could, in the future, also benefit. 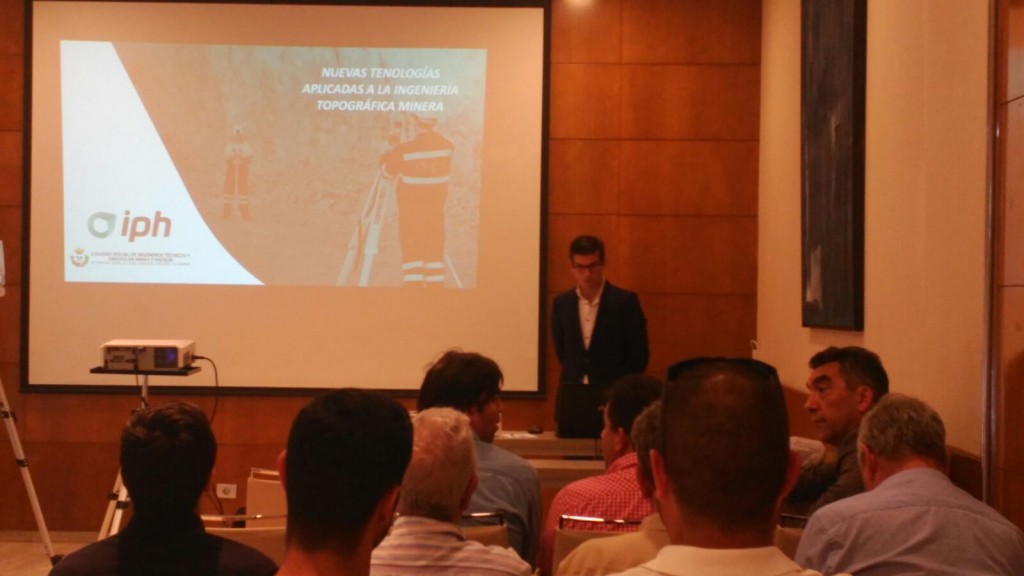